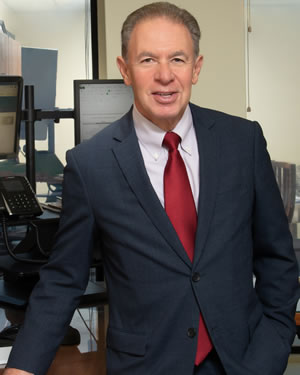 Ronald E. Albert, who established Lincoln Capital in 1991, formally began his investment career in 1976 as a financial planner with Investor’s Diversified Services, the predecessor to Ameriprise Financial. He then joined Kidder Peabody & Co. in Providence, R.I. as a stockbroker where he began working with clients in an advisory capacity by providing fee-based financial planning services. Subsequently, he served as Vice President, Manager of Dean Witter’s Providence Branch, during which time he earned management recognition for the development and quality level of the Providence office. A psychology major with a Bachelor of Arts degree from the University of Rhode Island, Ronald earned the CERTIFIED FINANCIAL PLANNER™ (CFP®) designation in 1981 and a Master’s Degree from Bryant College in 1982, with further graduate studies at Babson College.
Close

Brittany Albert Moran joined Lincoln Capital in 2011, as a principal and investment advisor representative. Following her graduation from George Washington University in 2006, Brittany worked at Merrill Lynch as a Financial Advisor in Washington DC for five years, during which time she earned the CERTIFIED FINANCIAL PLANNER™ (CFP®) and a Chartered Retirement Planning Counselor (CRPC) designation. In 2014, Brittany achieved a Master’s Degree in Finance from Northeastern University. As the lead relationship manager and financial planner at Lincoln Capital, Brittany focuses on creating customized strategies for clients to achieve their financial objectives.
Close 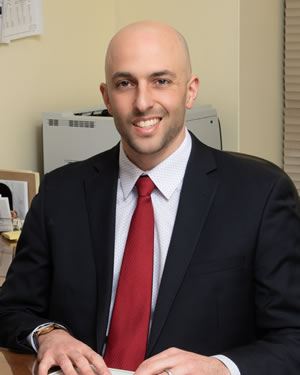 Alex Albert brings Lincoln Capital a welcome addition to our advisory team. Alex joined Lincoln Capital in 2015 and immediately assumed general management responsibilities of the firm following several years in the banking side of finance. After working for TD Bank, Alex joined Citizens Financial Group in 2012 as an internal auditor where he gained knowledge and experience from auditing the private banking, wealth management and securities brokerage areas and divisions. A graduate of the University of Rhode Island, Alex earned the CERTIFIED FINANCIAL PLANNER™ (CFP®) certification through Bryant University.
Close 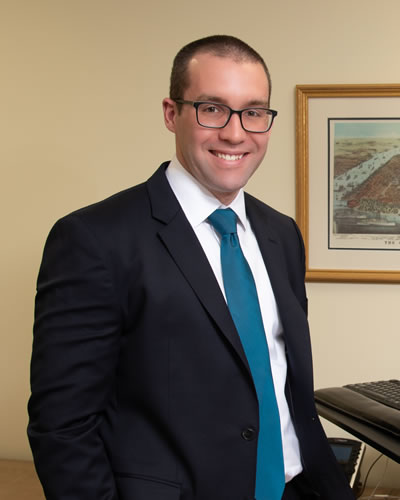 Sean McGuirk joined Lincoln Capital in 2015 as a Senior Research Analyst. Prior to joining the firm, Sean was employed as an Investment Officer at Amica Mutual Insurance Company where he was responsible for idea generation and equity research of consumer discretionary and consumer staples equities. Sean earned a Bachelor Degree in Finance from Bentley University in 2009 and, in 2014, Sean was awarded the CFA (Chartered Financial Analyst) designation. Outside of Lincoln Capital, Sean is currently a board member of CFA Society Providence. 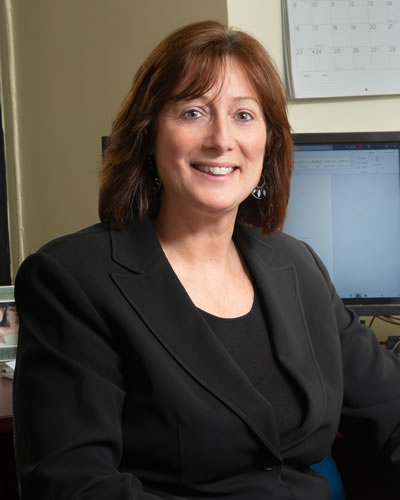 Nina Walsh joined Lincoln Capital in 1997, and oversees the operational and administrative functions required to efficiently manage the firm’s client services. Previously, she worked in a variety of office settings including an advertising position at Della Femina McNamee, Inc. in New York City, and as a medical billing specialist at the Rhode Island Rape Crisis Center and Evocare, Inc. She received her Bachelors of Sciences degree from the State University of New York at Brockport in 1989, and completed the Foundations in Financial Planning program through the College for Financial Planning.
Close 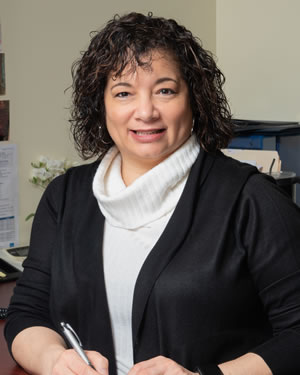 With a warm and sunny disposition, Karen Jones Ariosta has often been the first voice of contact with Lincoln Capital since 2007. Formerly, she worked at the Johnson & Wales University Library, and previously was Assistant Manager at Wood Items & More. After graduating as valedictorian of her high school class, she earned a Certificate in Administration from Katherine Gibbs, an Associate in Science degree from the Community College of Rhode Island in 2005, and continues to further her education with her current focus being completion of the Foundations in Financial Planning program.
Close
Toggle Sliding Bar Area