The S&P 500 declined last month, falling 1.0%, mainly due to a sharp selloff in the final trading sessions.  Global equities were mixed with developed equity down 1.1% and emerging markets up 3.1%.  The real standout for the month was small caps, with the Russell 2000 gaining 5.0%.  Value and momentum outperformed, while quality lagged.  From a sector perspective, energy and health care outperformed, while consumer staples and industrials underperformed.

Lincoln Capital’s tax-exempt portfolio outperformed the S&P 500 for the month of January.  The largest contributors were NVR, Inc., which increased 9.0% and CVS Health, which increased 5.6%.  The largest detractors were Verizon Communications and UnitedHealth Group, which dropped 5.8% and 4.9%, respectively.  While all companies listed above reported results during January, there was nothing shocking in their releases.  Verizon has been a laggard, this year in particular.  This is due primarily to the ongoing auction for spectrum.  Verizon is currently behind T-Mobile/Sprint in terms of prime 5G spectrum, and VZ is likely going to win a significant portion of the spectrum currently being auctioned.  Reports have detailed heated bidding, which will further require additional debt on VZ’s balance sheet – not ideal.  However, VZ has the best balance sheet amongst wireless providers, so they should be aggressive securing this asset while others cannot make the financial commitment.  Our hunch is that once this overhang clears, VZ’s stock will begin performing better.  We are more inclined to add to our position here than reduce.

There were no large trades during the month of January.  We added to NMIH and GDDY, as we continue to believe they offer good value, while we trimmed AMGN to generate funds.  NMIH, despite its small size, likely has the best risk/reward profile of all holdings.  We are unlikely to push its weight higher in portfolios as it is a volatile security in a heavily regulated industry.  On volatility, there was a 20% 2-day pull back that occurred during January.  It was during this period we added to our holdings.  As far as we can tell, this was likely a delayed reaction to Joe Biden’s rumored plans to reduce FHA premiums (which would make private mortgage insurance less competitive).  This is a risk to be considered as past declines in FHA premium rates caused modest share loss for PMI (PMI subsequently resumed taking share).  We continue to expect NMIH to be worth close to $50 in a few years time. 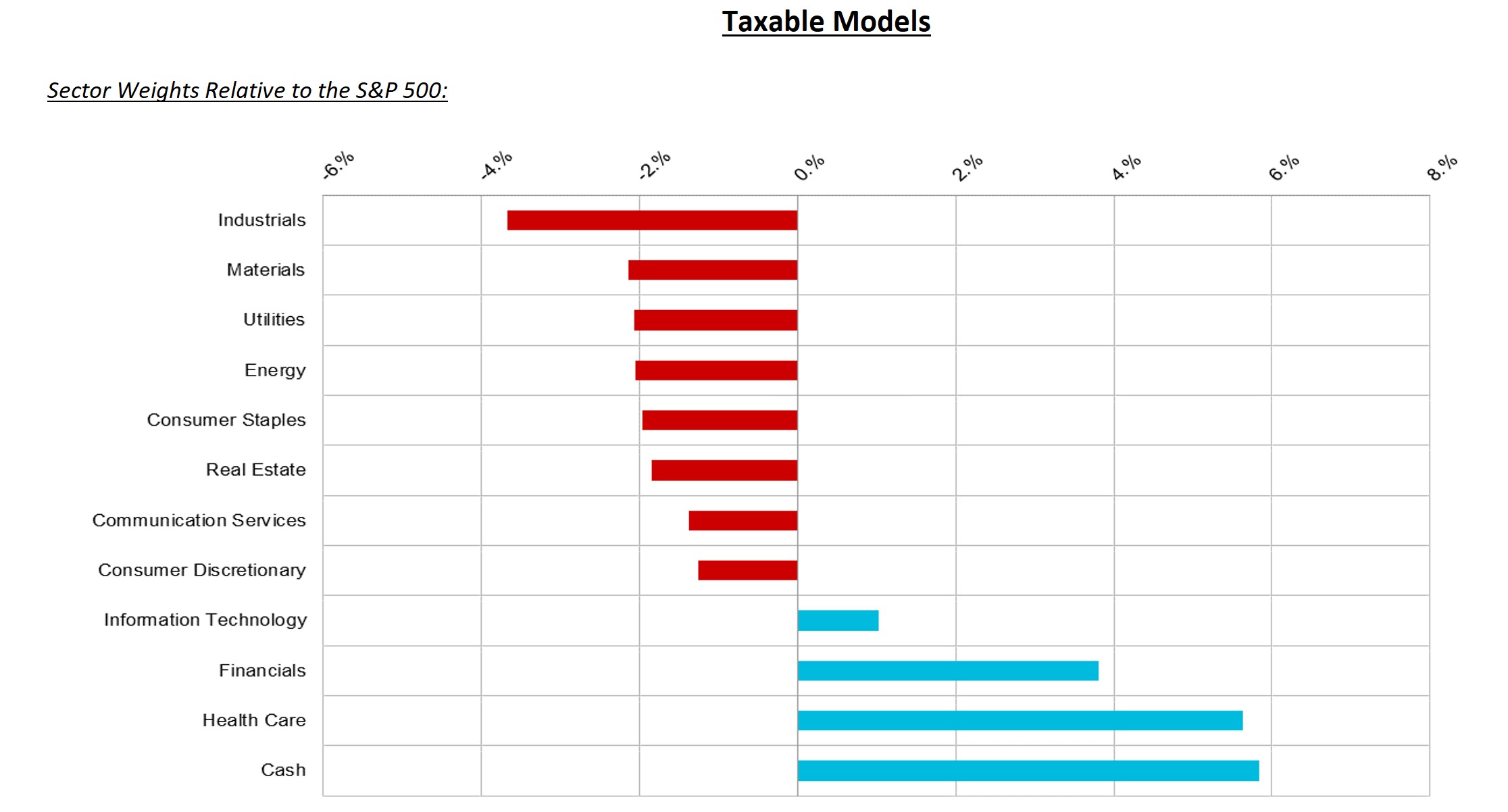 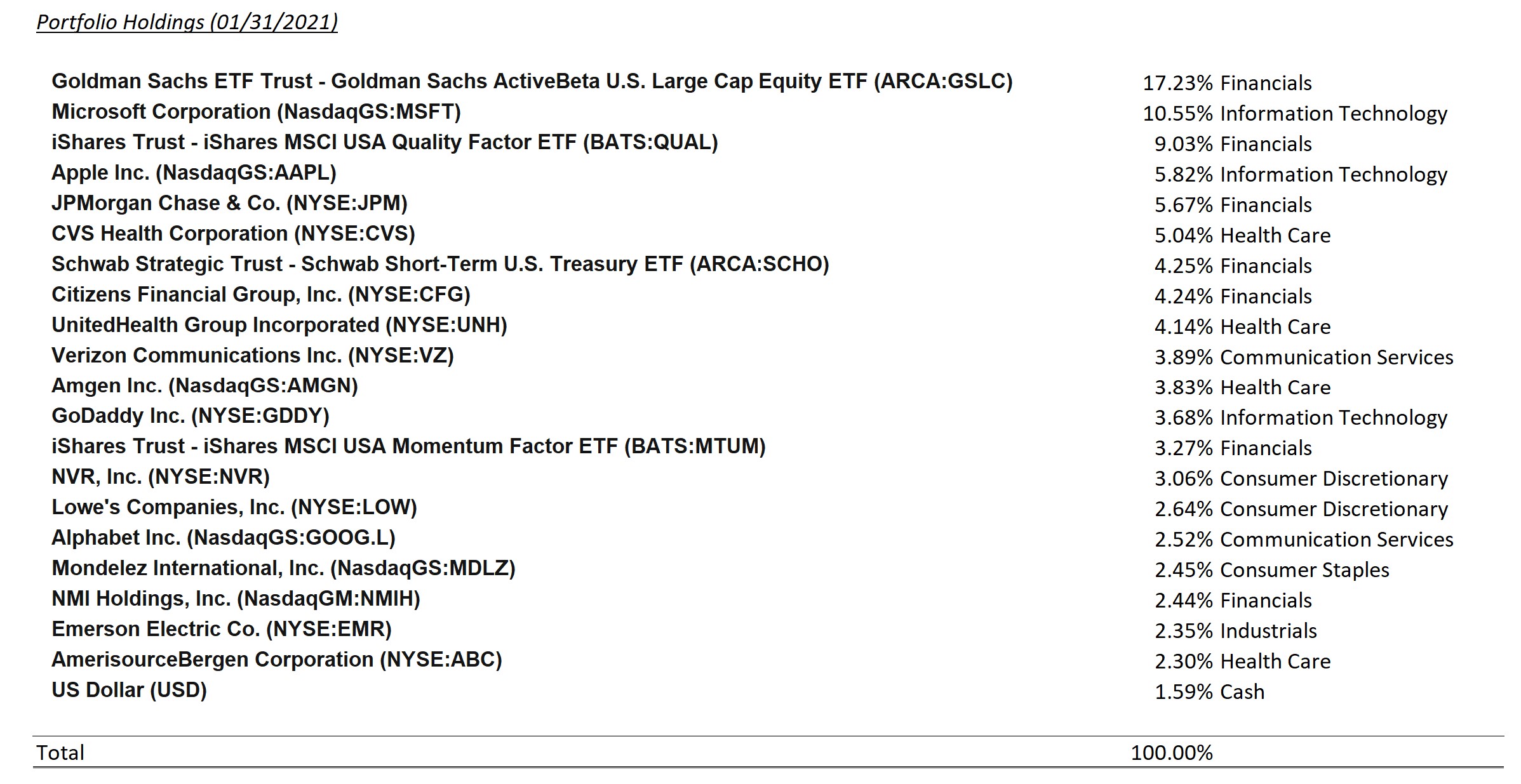 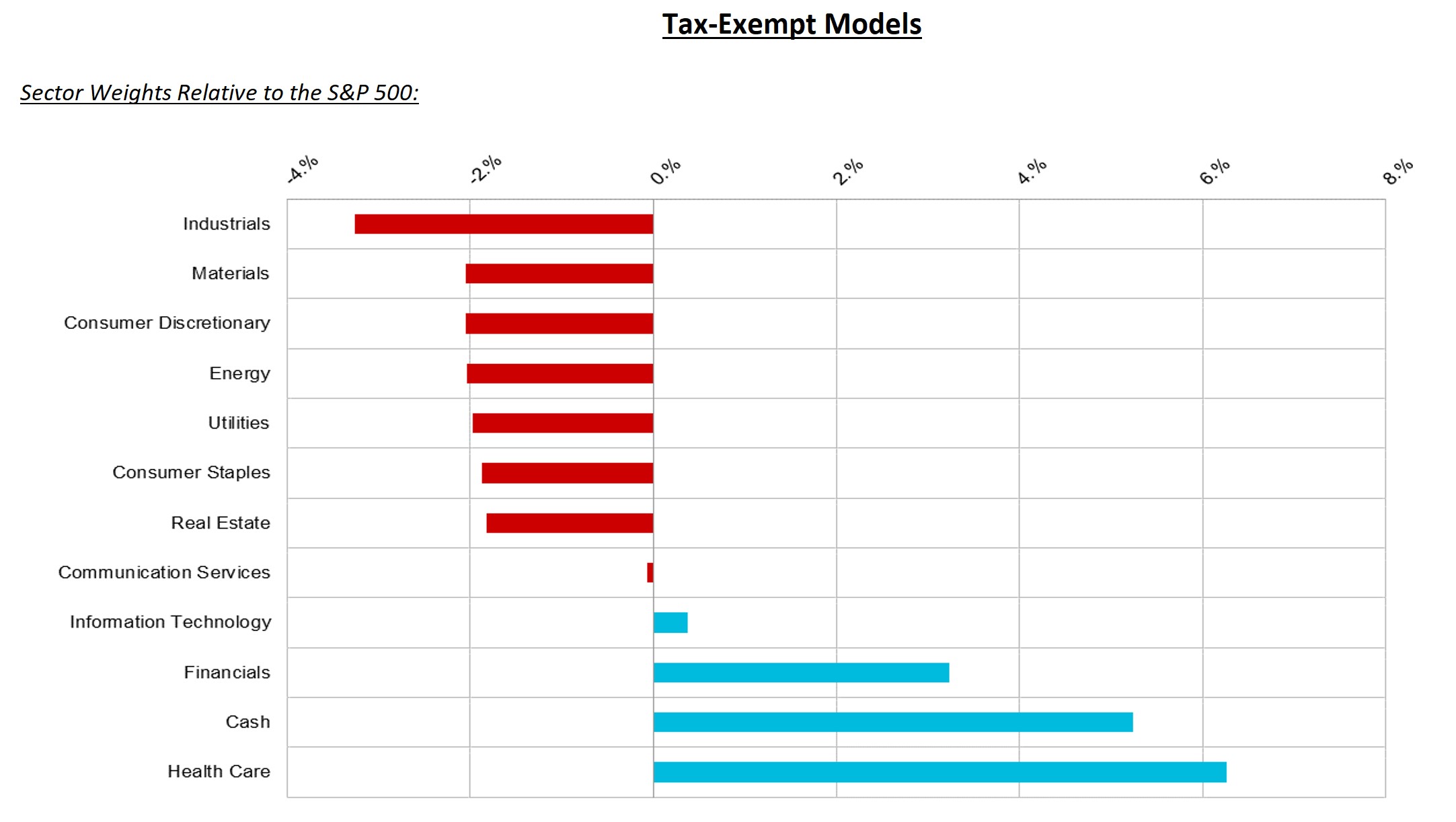 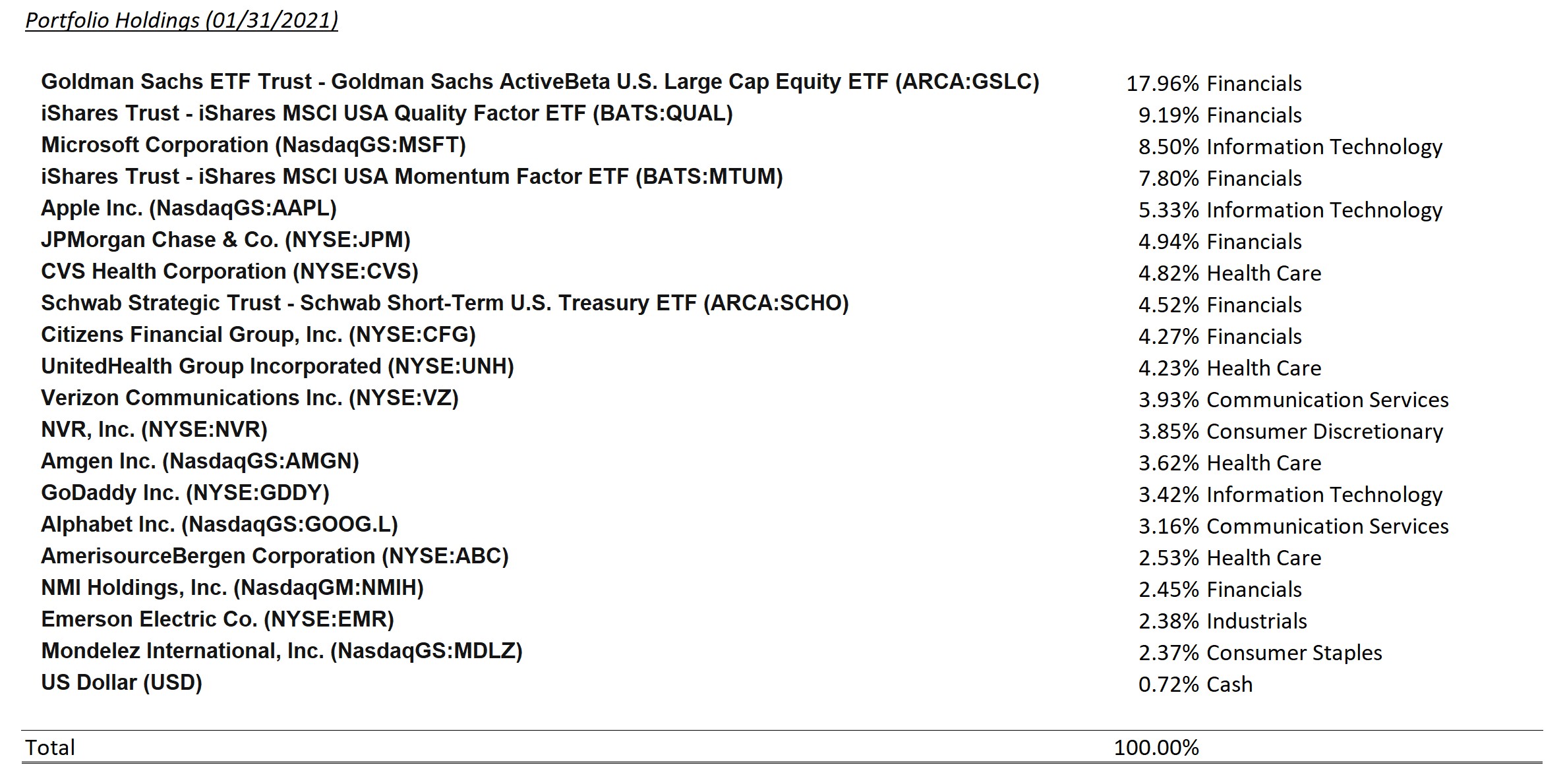